With more than 6000 islands scattered across its glistening blue waters, Greece is the ideal destination for a memorable beachside vacation. Some of these islands, such as Santorini, Mykonos, or Crete, are famous all over the world. However, there are many off-the-beaten-path Greek Islands that are definitely worth a visit, too. Here’s a list of our favorite among them.

Formerly known and visited solely as the most important site of worship for Orthodox Christians in Greece, Tinos is now being rediscovered for all its other charms. This barren mountainous island in the Cyclades is dotted with traditional villages, sandy beaches, and natural wonders, which include otherworldly rock formations and incredible lunar landscapes.

The wild beauty of Tinos comes in contrast with its artistic heritage, which is best appreciated at the island’s historic marble workshops. Moreover, this off-the-beaten-path Greek Island is ideal for travelers longing for the great outdoors and activities like hiking and wind-surfing.

No words can describe the feelings Amorgos evokes. This stunning island is the epitome of raw beauty and that’s probably what drove director Luc Besson to use Amorgos as the backdrop for his epic 80s movie The Big Blue.

Carved in rock on a steep hill overlooking nothing but the endless blue of the Aegean Sea, the Monastery of Panagia Hozoviotissa is probably the island’s ultimate highlight alongside the romantic Old Town, one of the prettiest medieval settlements in Greece.

The Island of the Apocalypse; the Jerusalem of the Aegean; whatever way you like to call it, Patmos is a unique island that has managed to preserve its authentic vibes even though it’s considered one of the greatest pilgrimage sites in the Mediterranean. Yes, the island is home to the Cave where John the Revelator wrote The Book of Revelation, but Patmos is so much more than just that.

The Old Town of Patmos is an architectural masterpiece as it winds its way around the imposing Monastery of St John. Moreover, Patmos is abundant in pristine beaches and secret coves and one of the best islands to enjoy a sailing trip in the Dodecanese.

It’s not an overstatement to say that Folegandros is the fairest of all the Cyclades Islands. Its well-preserved Old Town seems to have sprung straight out of a fairy tale or a midsummer night’s dream. Whitewashed and beyond words charming, the walled medieval castle on the edge of the cliff is the ultimate highlight of Folegandros Old Town.

The island is also home to one of the most spectacular viewpoints in the Aegean Sea. The Church of Panagia is built on a hill overlooking the Old Town and the enchanting blue sea for as far as the eye can see.

Spetses is one of the loveliest off-the-beaten-path Greek Islands near Athens. Thankfully, the island’s proximity to the busy capital hasn’t altered its character. With grand captains’ mansions and an unparalleled aura of nostalgia and old-fashioned grace, a trip to Spetses feels like a journey back in time.

Combining luxury, art, and a rich history of war heroines and maritime legends, Spetses is an island like no other. The best time to visit the island is September for a chance to attend the incredible Armata Festival and watch the re-enactment of the 1822 Naval Battle of Spetses.

Resting silently in the shadow of nearby Santorini, Anafi is equally beautiful yet altogether different than its famous neighbor. This windswept rock in the heart of the Aegean Sea is the ideal island for those seeking absolute seclusion and unfathomable charm.

Anafi is one of the remotest off-the-beaten-path Greek Islands. Life in its dazzlingly white Old Town seems to go by at an irresistibly slow pace, while the island’s barren scenery promises moments of utter relaxation and a much-needed reconnection with nature.

Serifos is often dubbed the Greek Island with 72 untouched beaches. This would be reason enough to visit in its own right. But there’s more. Built on a steep cliff and whitewashed to perfection, the Old Town of Serifos boasts magnificent traditional architecture and a laid-back ambiance that’s hard to put into words.

Moreover, Serifos is hiking heaven. One of the best places to explore on foot is the area where the island’s former mining facilities used to be. Once there, you can wander around and admire transport wagons, rails, a loading bridge, and even a gallery.

So, which of these off-the-beaten-path Greek Islands would you like to visit first? Come to think of it, why choose only one when you can visit all of them during your next trip to Greece? 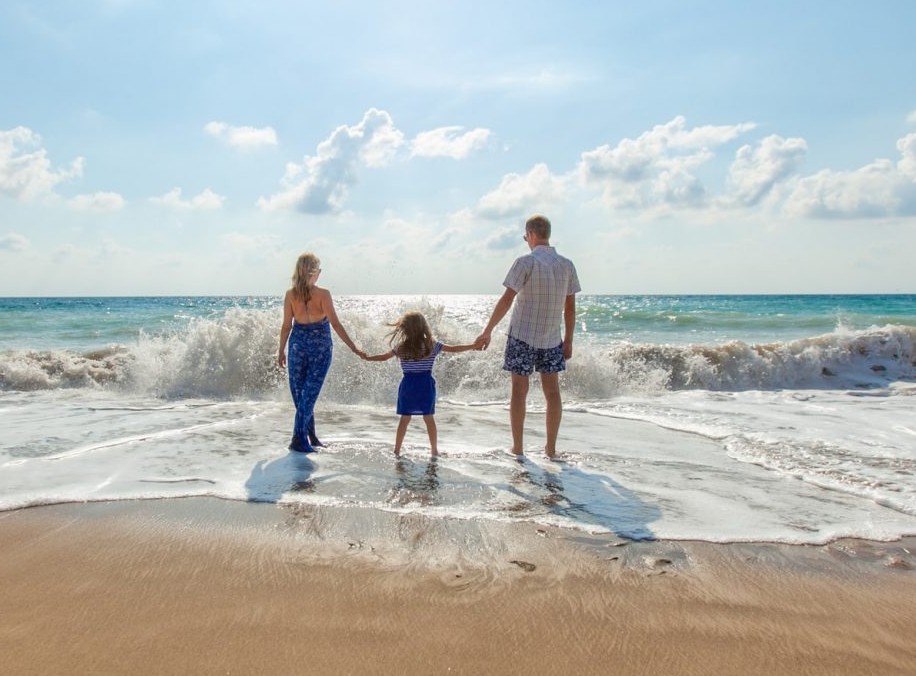 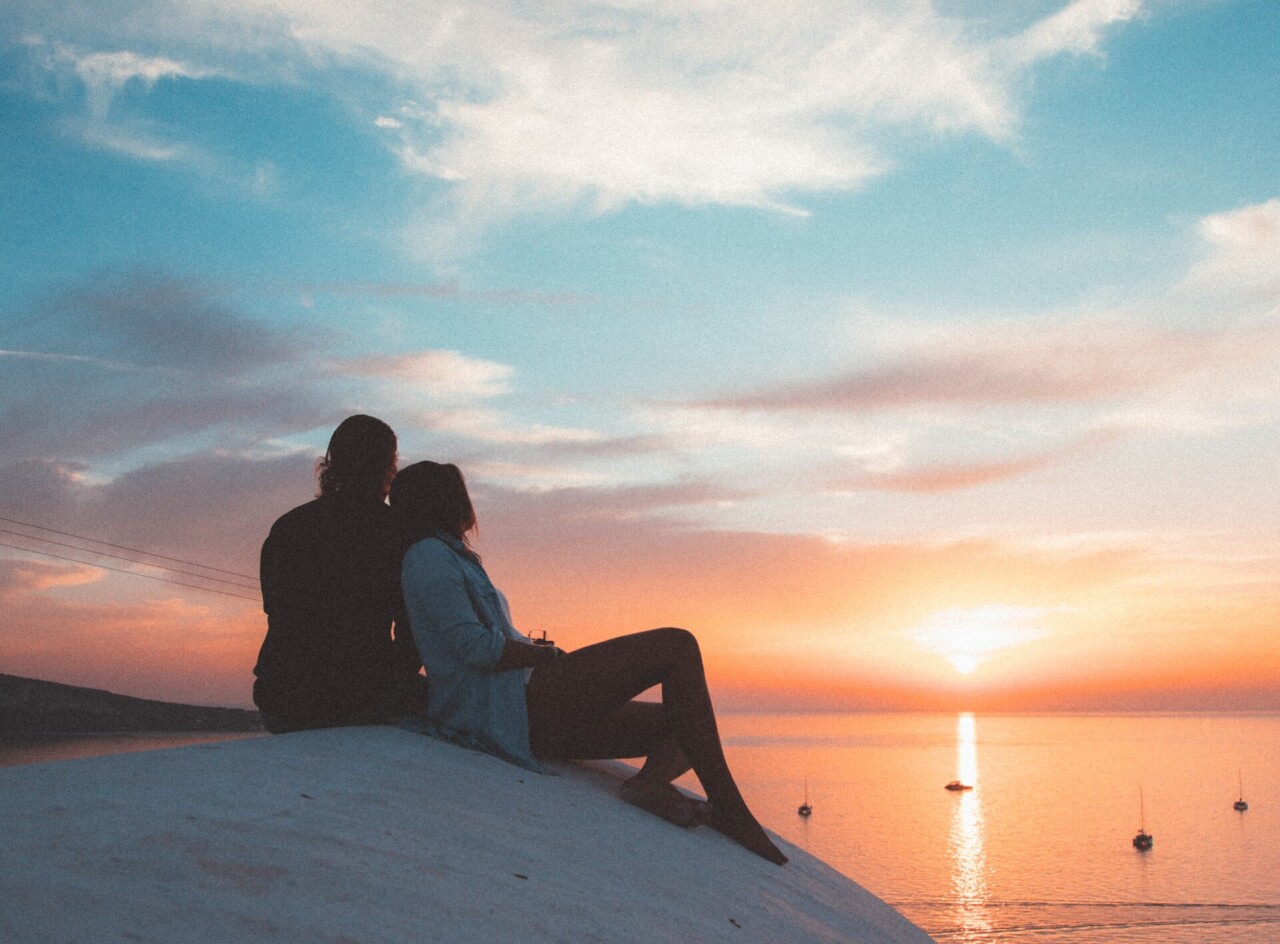 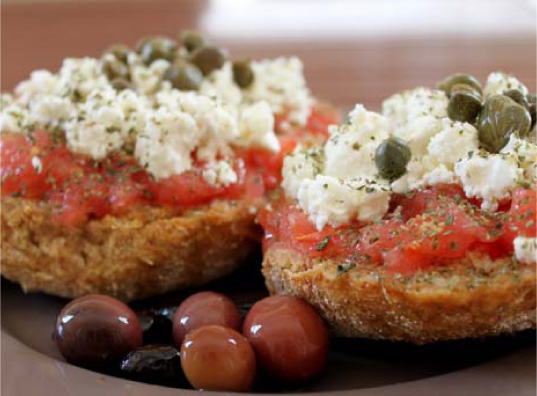 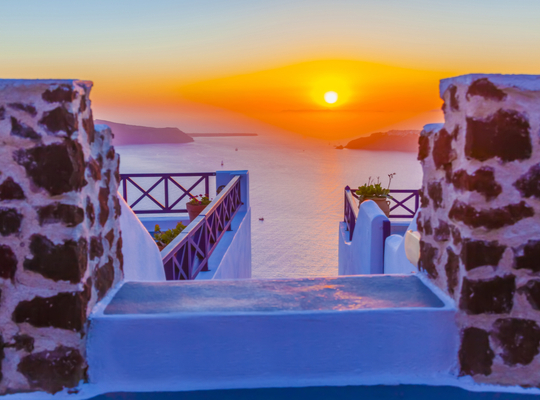 11+1 Things to do When in Santorini 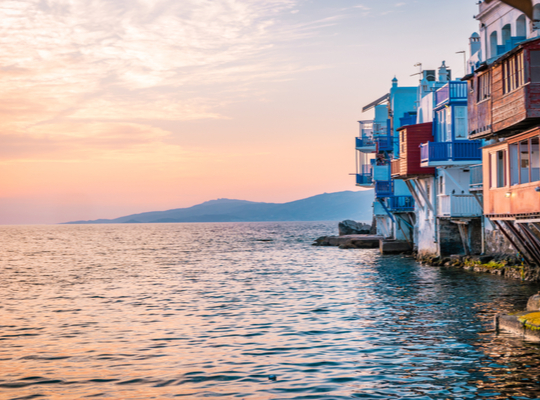 Top Reasons to Use a Luxury Travel Advisor